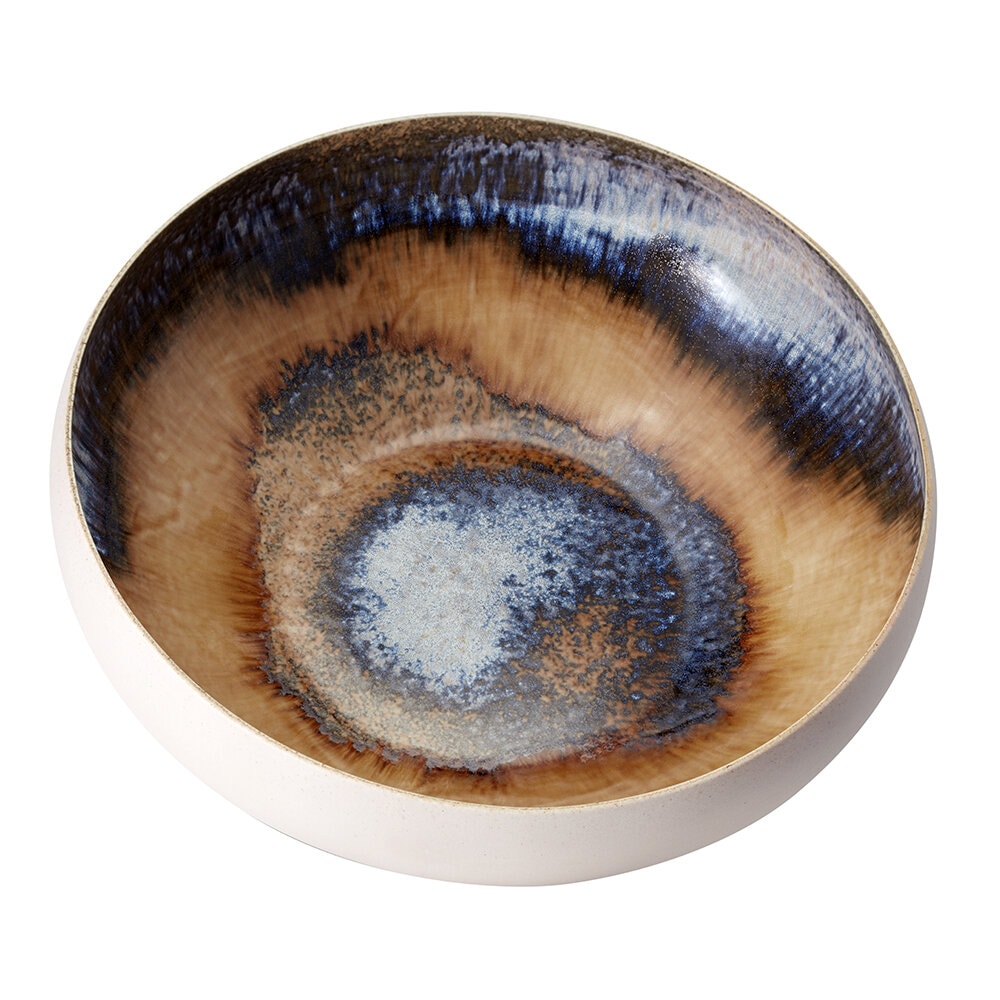 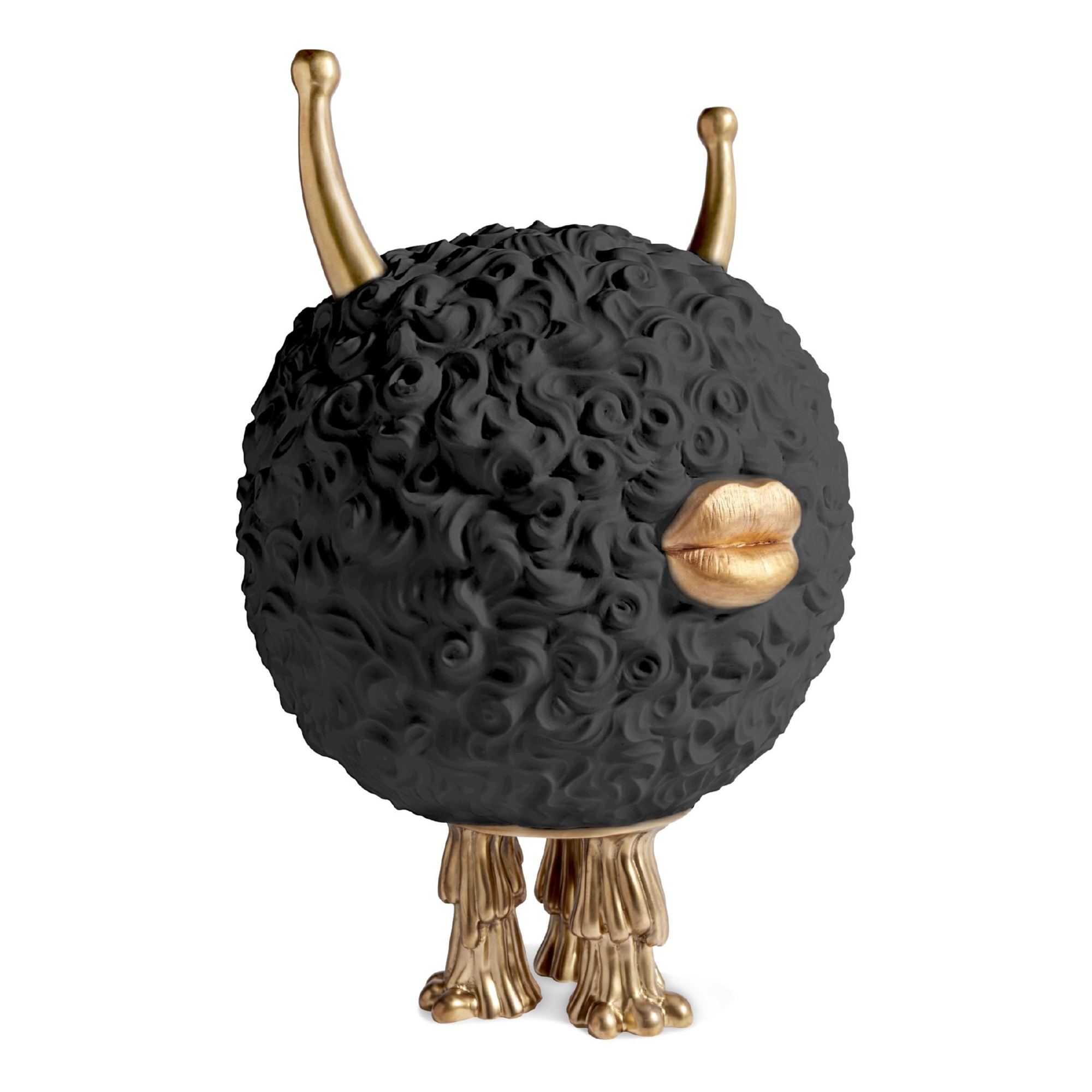 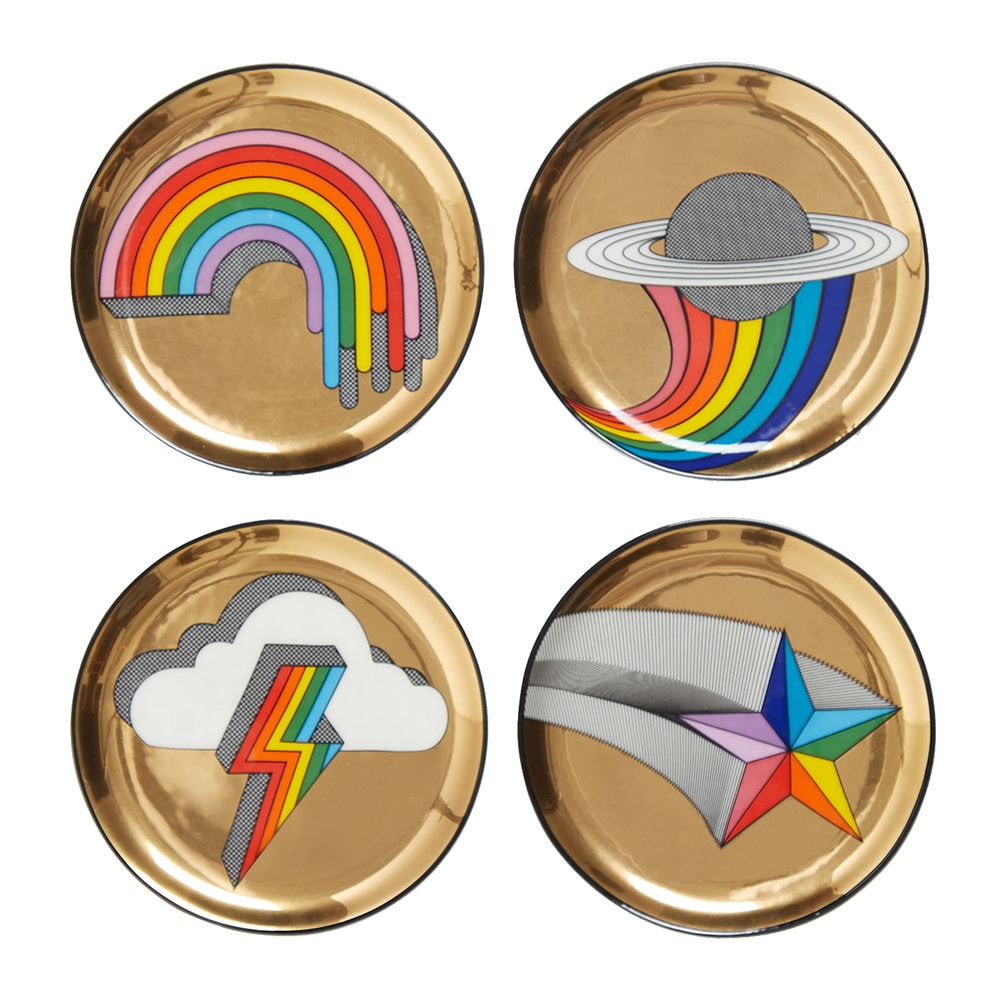 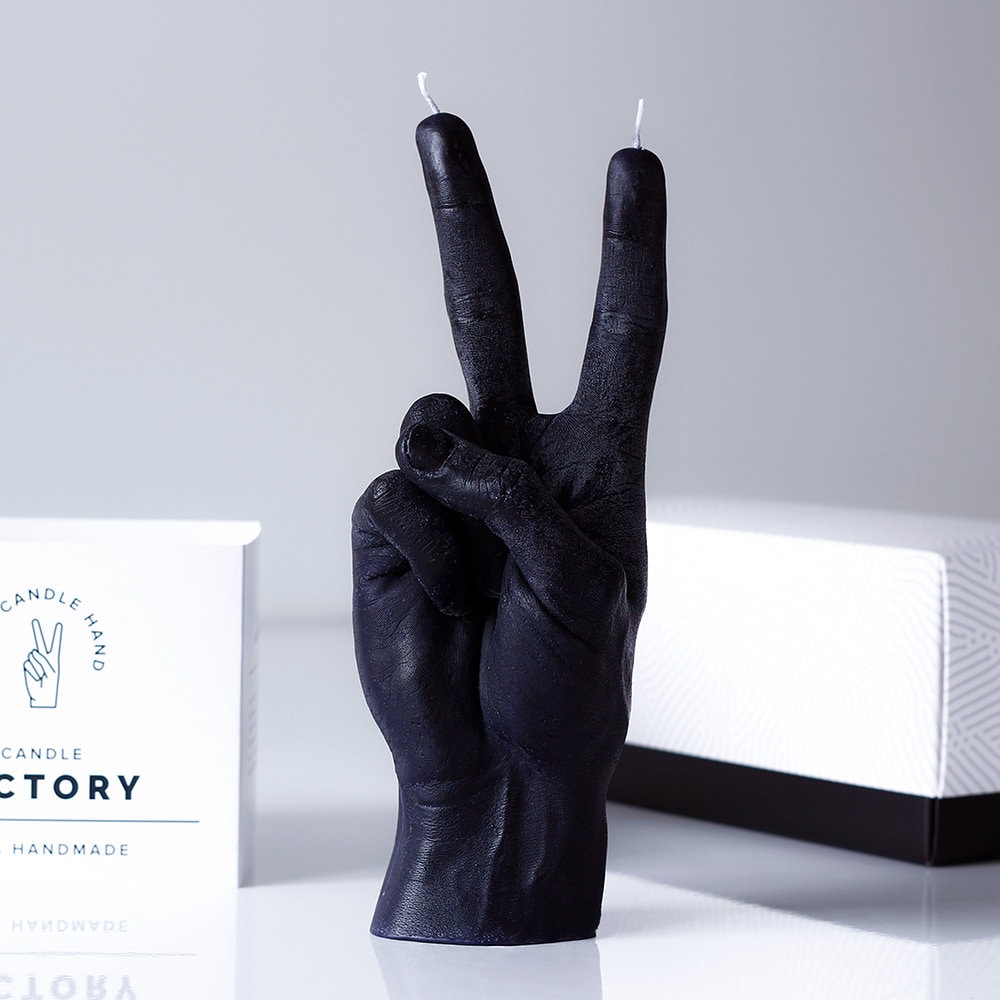 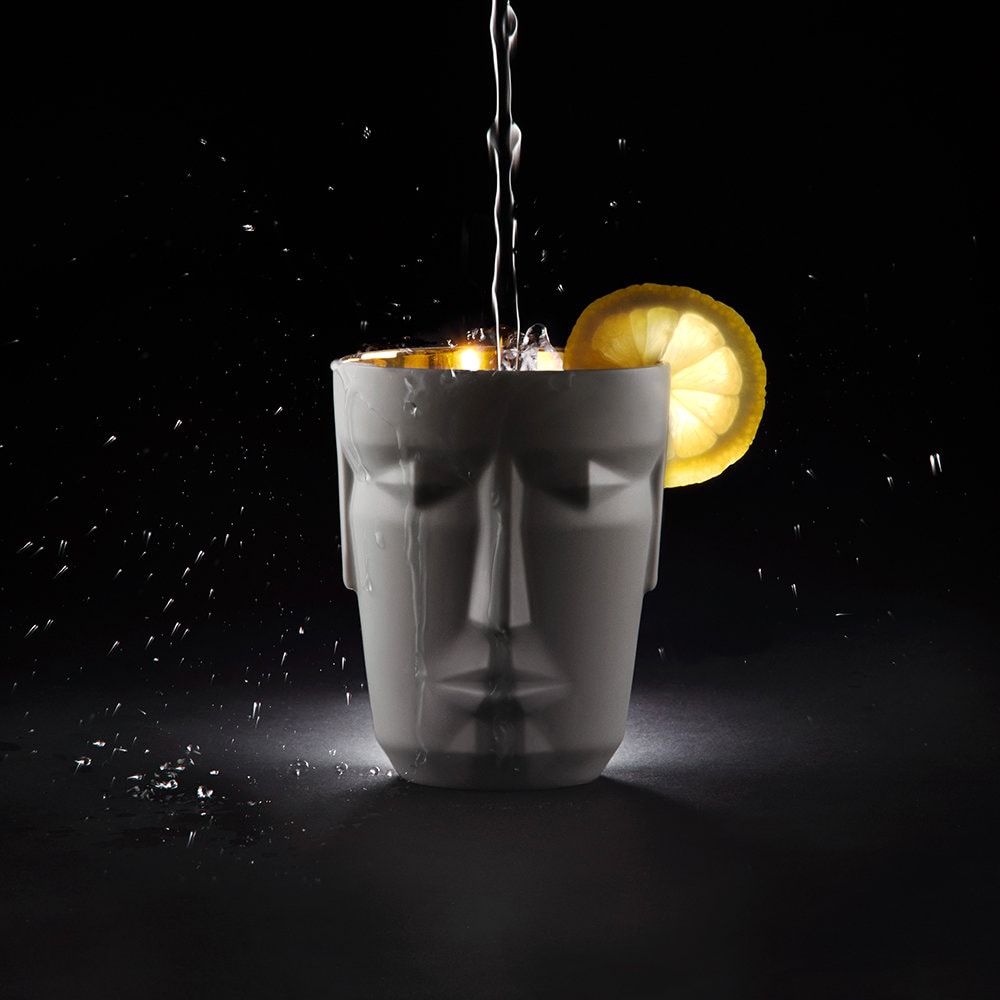 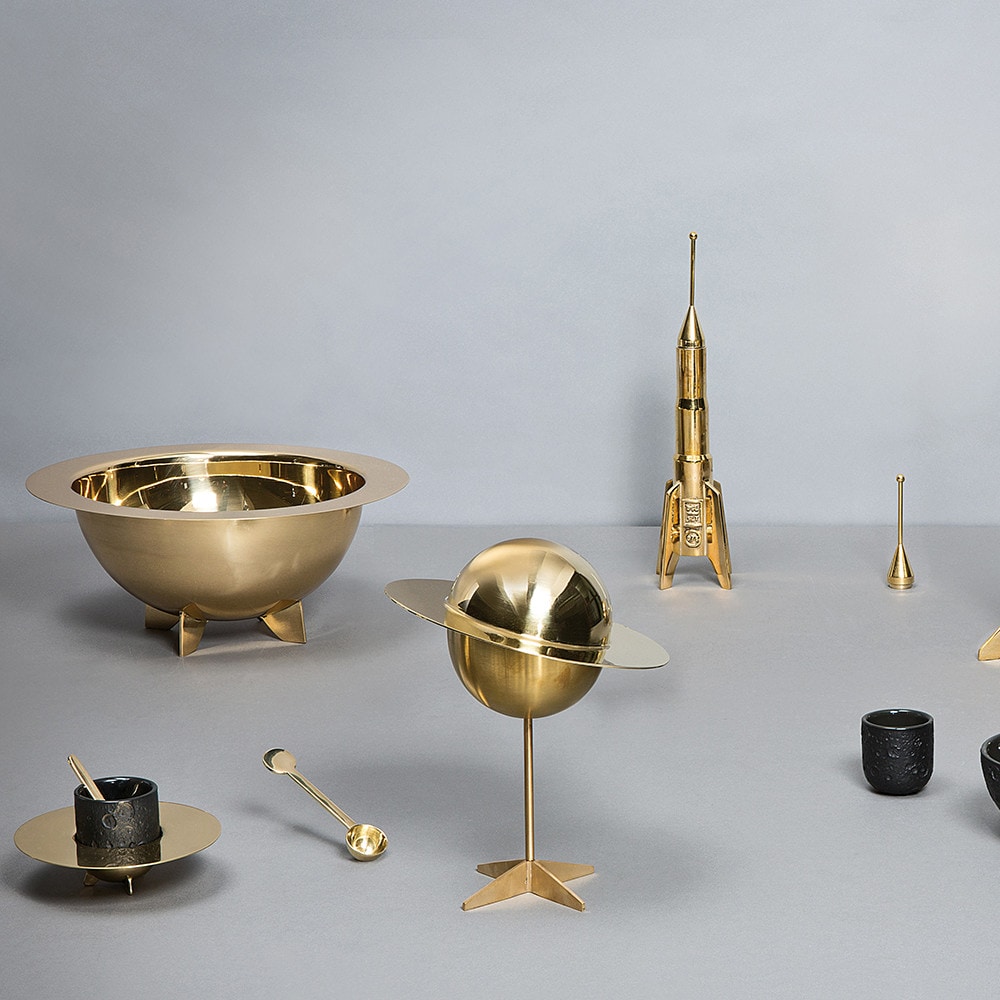 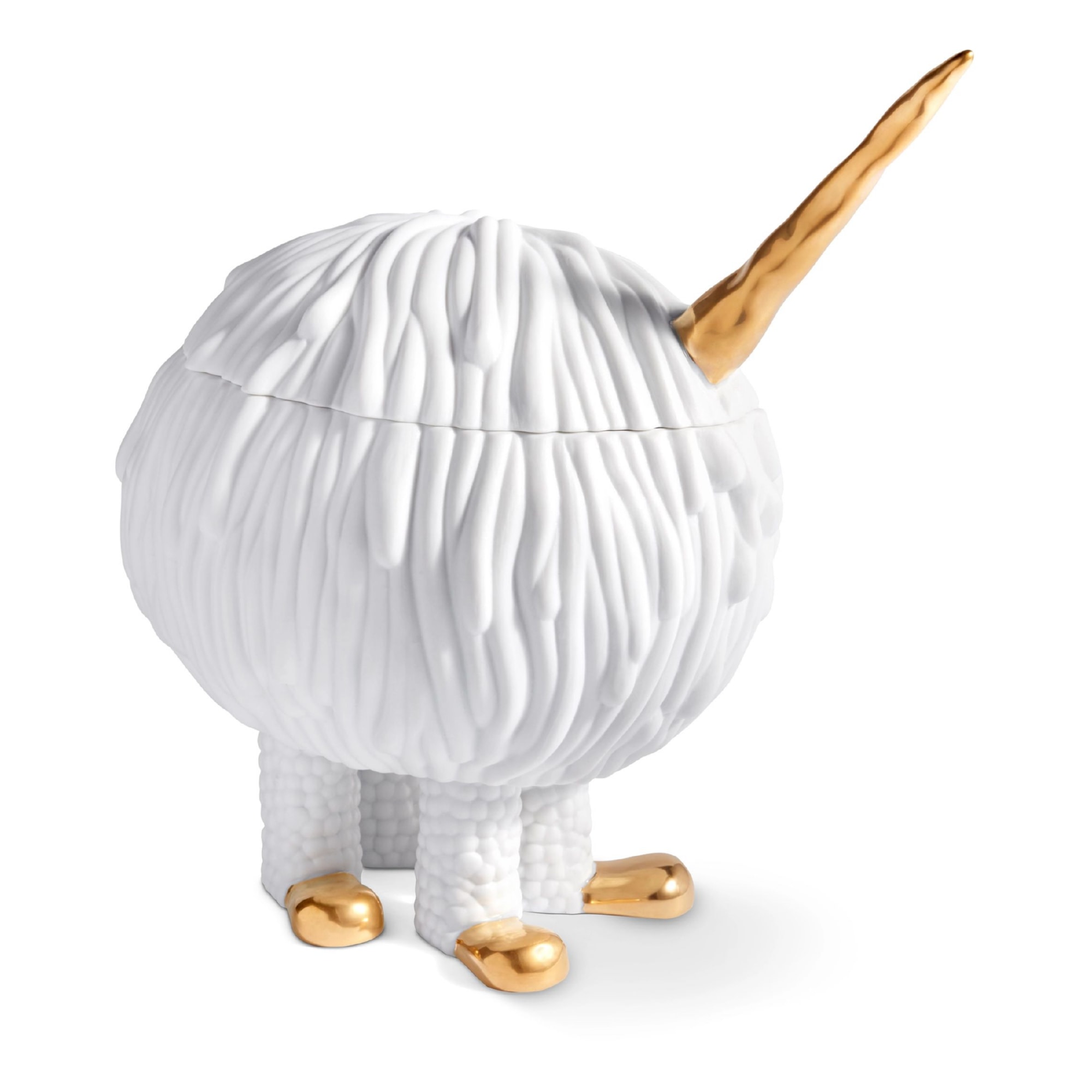 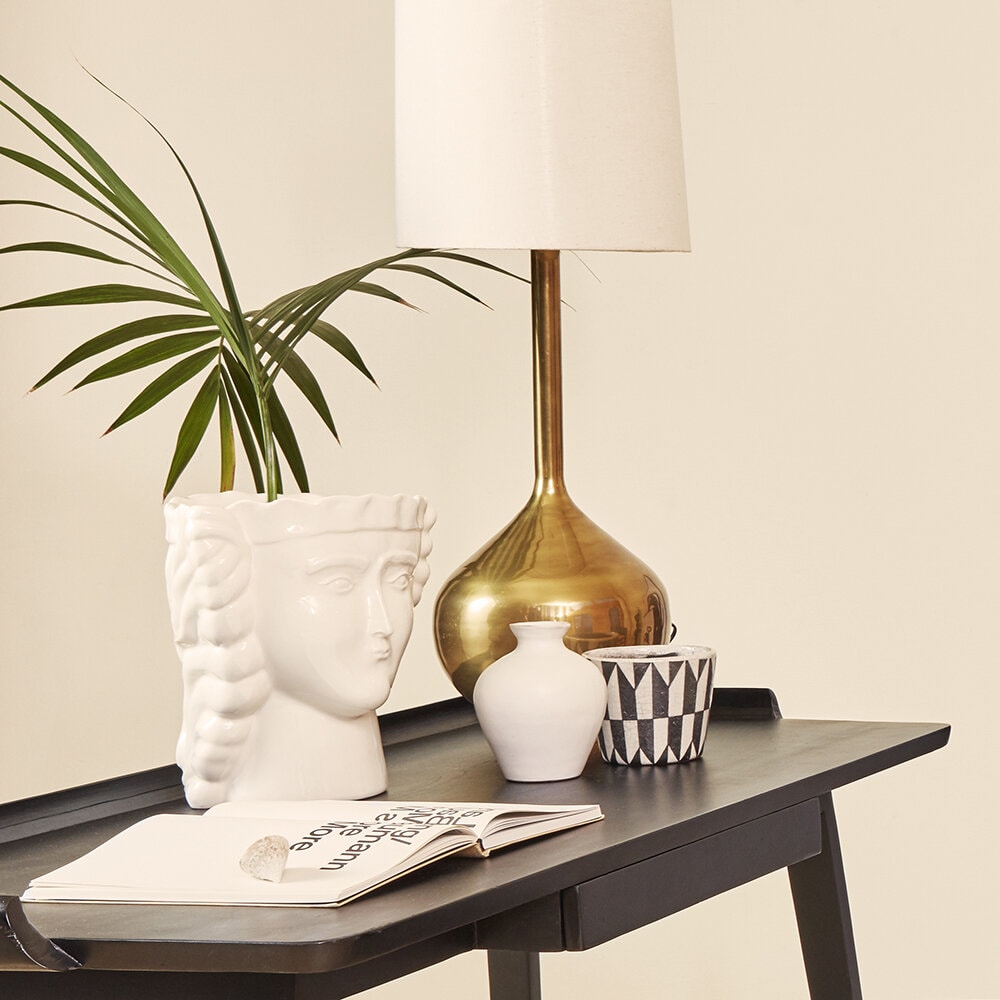 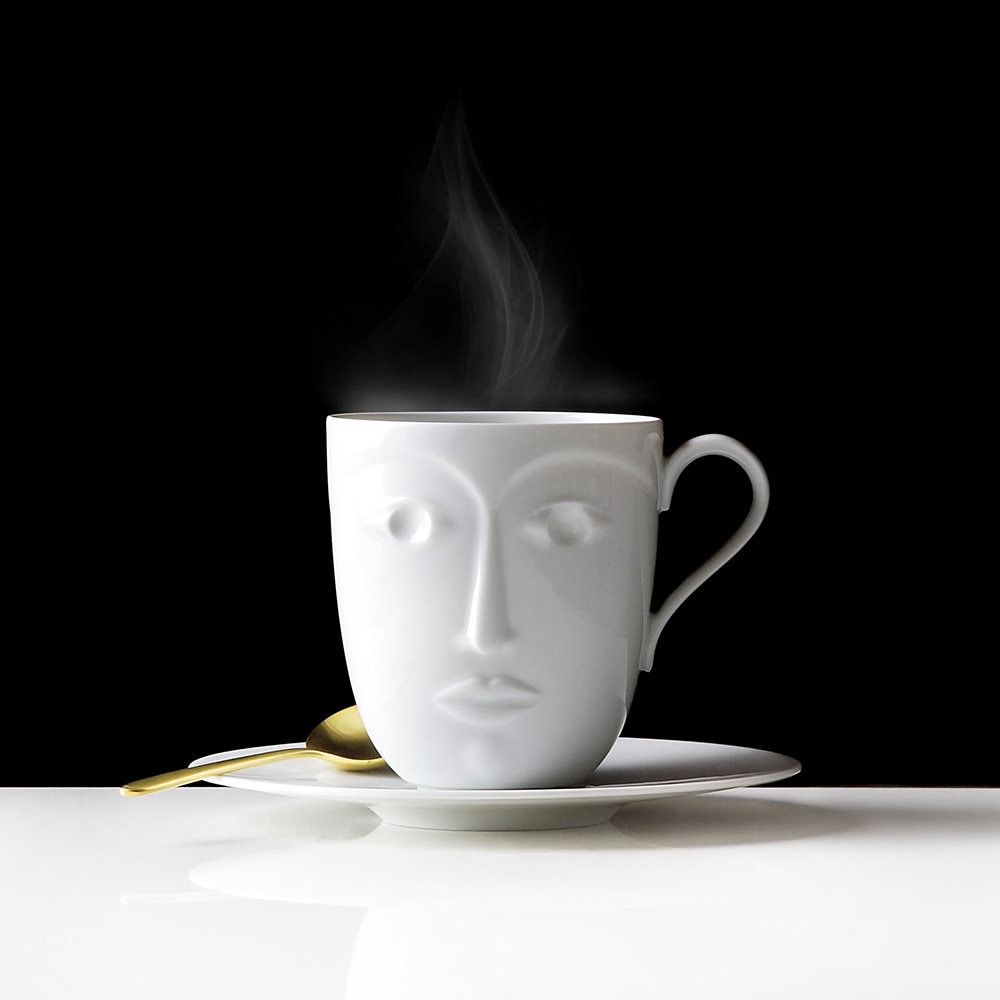 The Room Studio, a Barcelona design studio, has stepped out of the crowd of usual interior design. They reconstructed the open spaces and gave a new soul to the 250 m2 apartment, which combines a classic avant-garde style with a modernist touch. In the upper part of Barcelona, known for its interesting architecture, the apartment is designed with an emphasis on the social life of young owners. Openness is important in the apartment, but at the same time the owners did not want to give up their privacy, which the designers solved by easily connecting all the rooms. „Recovering the soul of the building itself and creating a balanced language with the interior of the house was undoubtedly a priority, obtaining a perfect and harmonious climate“, write the designers.

The avant-garde represents non-compliance with the rules, combining a number of materials and patterns exactly as in the Balmes House project. „The warm spaces play with natural materials, squared doors, moldings and a lighting project with character and made to measure.“ The interior consists of two master bedrooms, two additional rooms, a kitchen with dining area and a large living room overlooking one of Barcelona’s streets. We like the exact place for each piece of furniture or artistic decorations, which alternate in different styles but fine-tune the interior to the last detail. The designers really aptly described the project: „You have to be careful who you invite because they may not want to go out again“. Photography: Mauricio Fuertes. 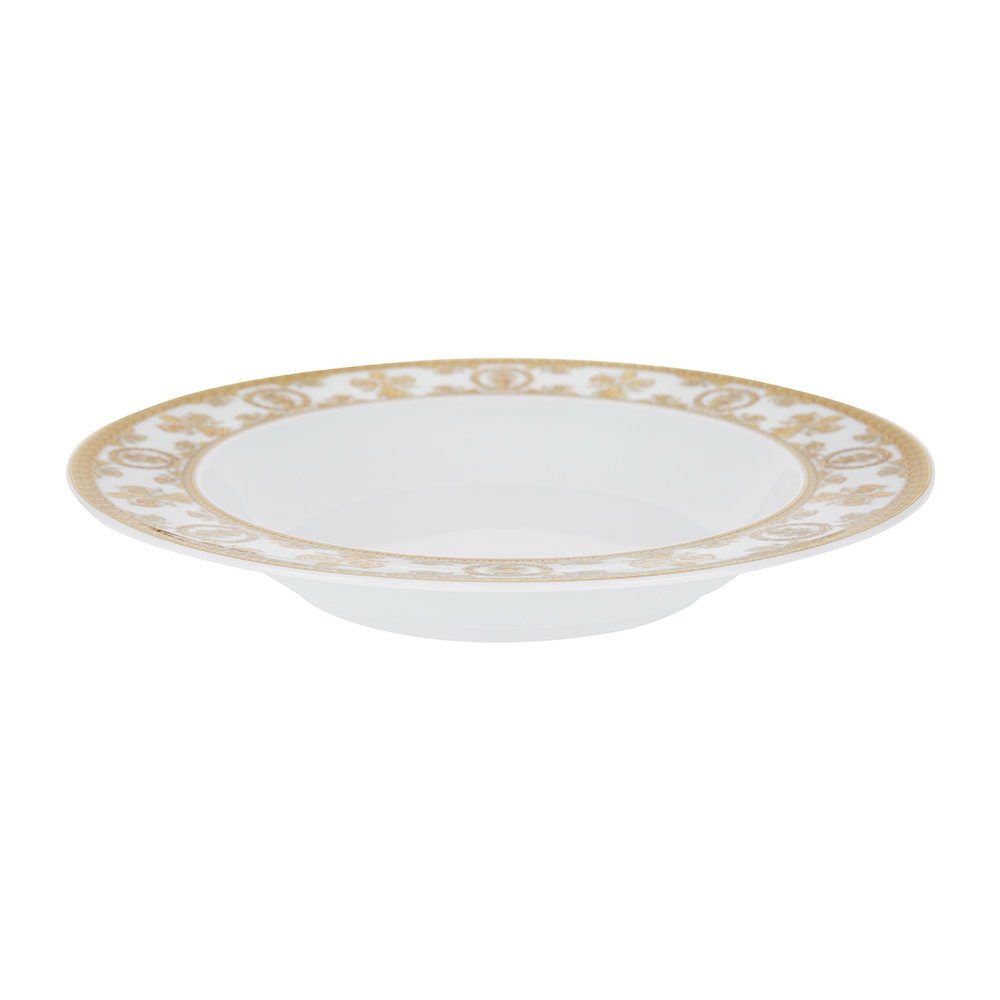 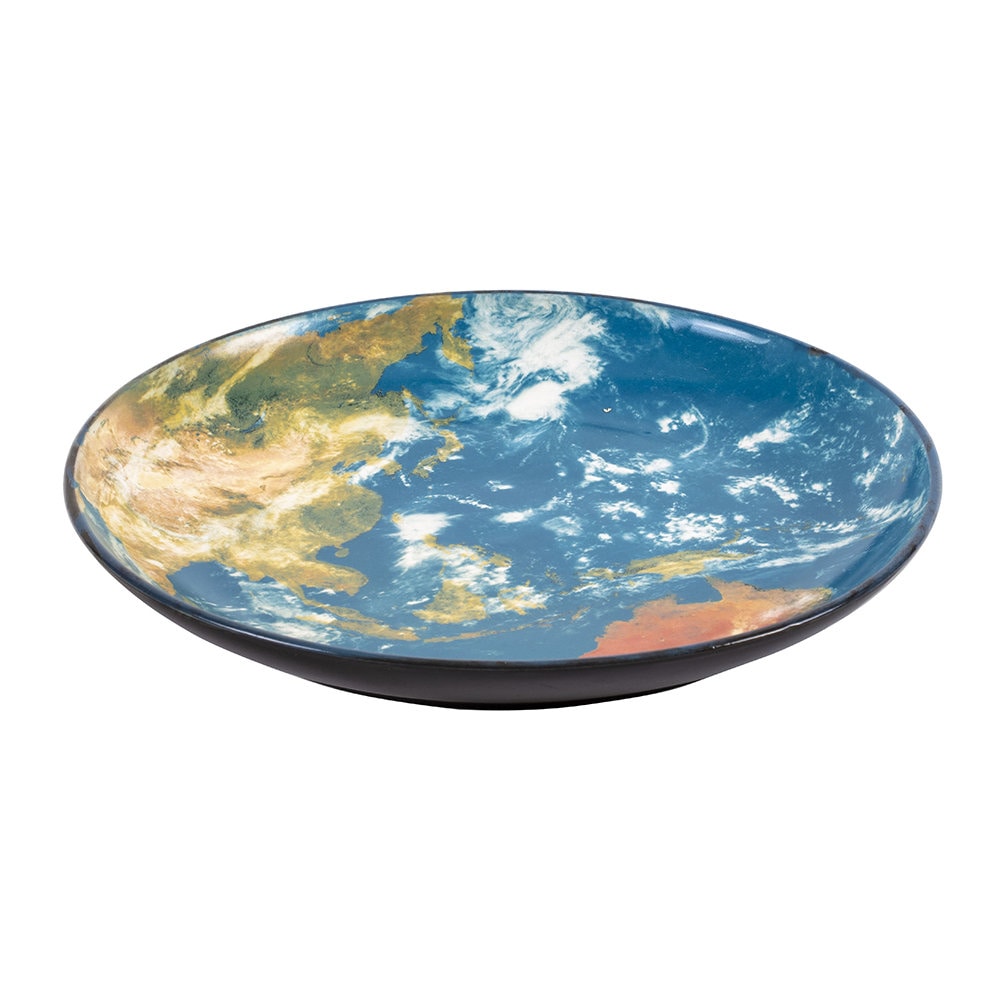 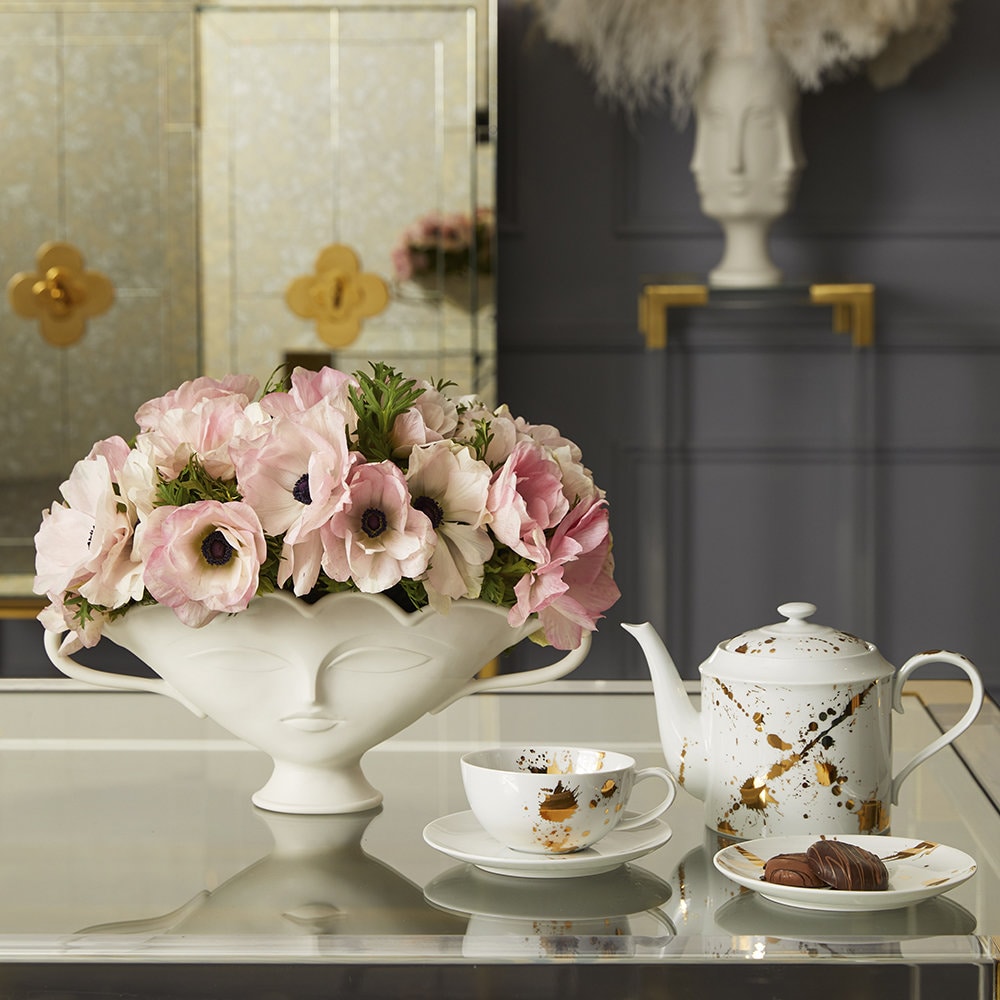 House that Merged with Nature of Bieszczady Mountains by Medusa Group

Rectangular Shell in Simple Design for Young Couple by ArqBr

Four-storey Residence is Reflection of Timelessnes

Urban Elements and Fine Design of Apartment on Top

Online magazine of everyday inspiration from the world of art, design and unique products.